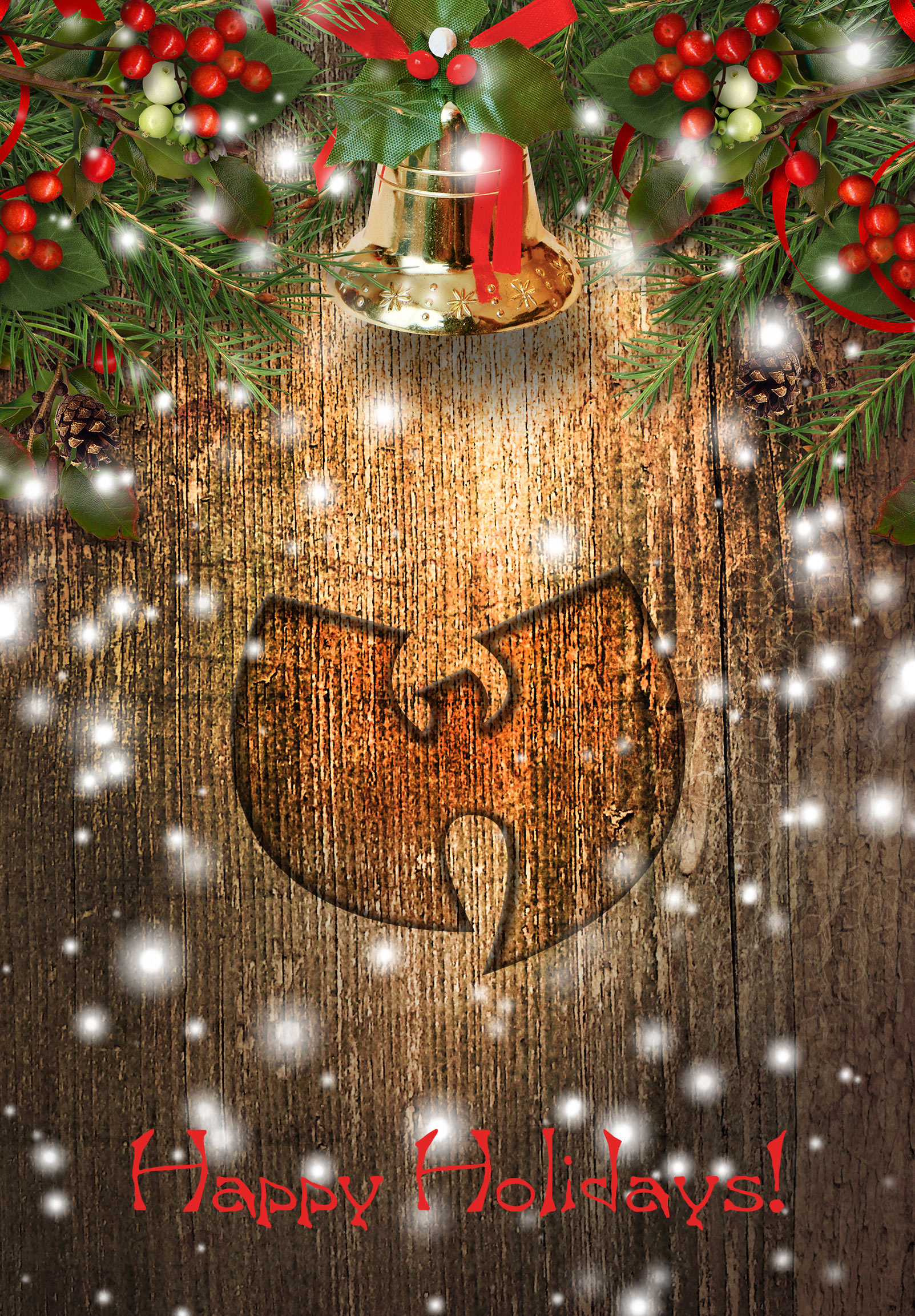 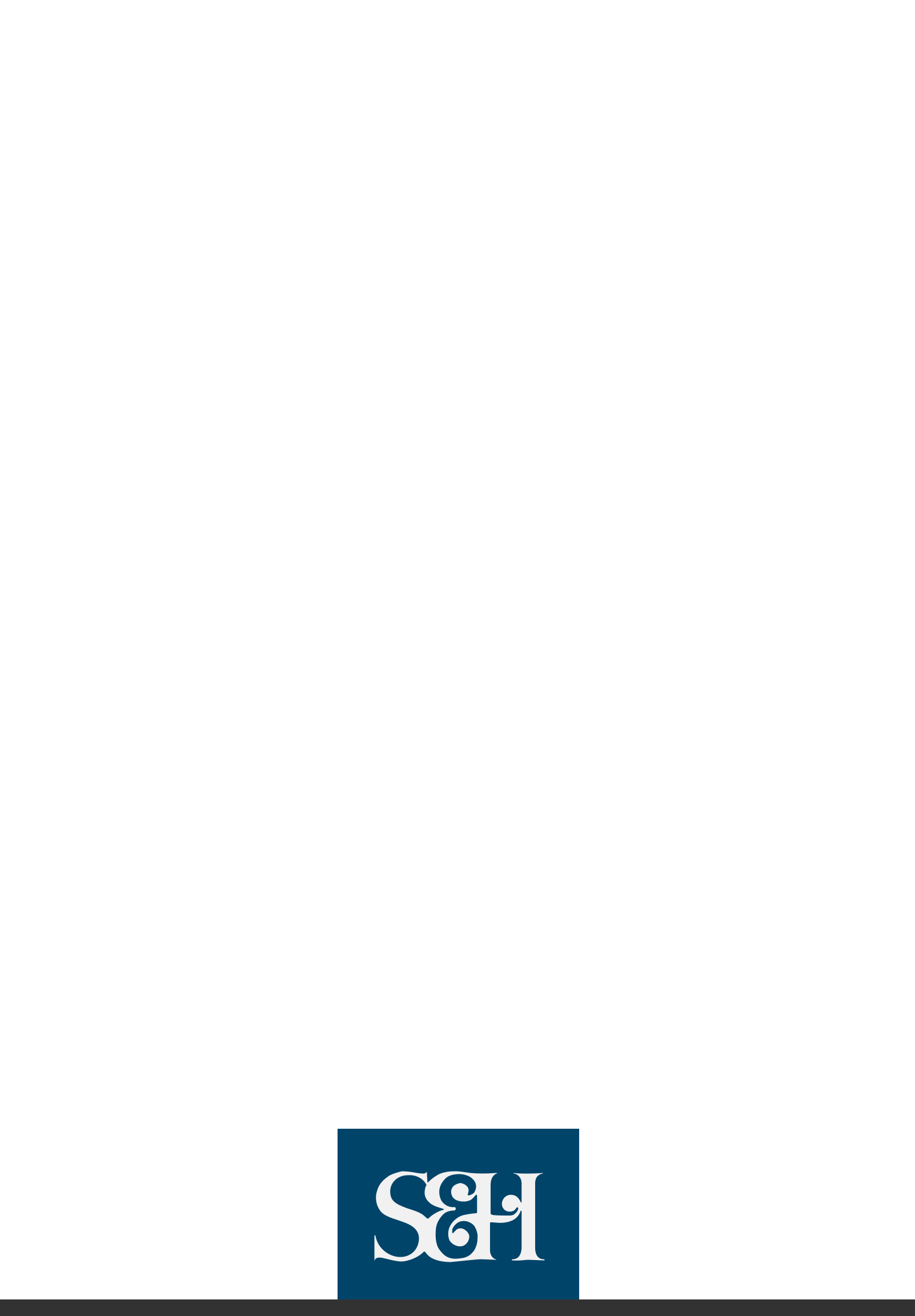 This greeting card was created as a whimsical gesture to our point of contact with the client who happened to be a longtime fan of the Wu-Tang Clan, a famous hip hop group. Our action plan was to put together an authentic-looking card with holiday wishes and to have it signed by our team members. Our account manager suggested the motif of the group's logo and a Christmas wreath overlaid with snow, and my task during its production was image sourcing and photo retouching.

First, I made the logo symbol appear to be imprinted on tree bark by simulating the debossed appearance of the bark with Photoshop's Bevel & Emboss and Inner Shadow effects. In this way I sought to merge the group's logo with holiday imagery in keeping with the seasonal theme of the card. I then envisioned the wreath and the greeting as framing devices for the composition so that the viewer's eyes are immediately directed to the key element, the group's logo to its emboldened graphic presentation. I also used a custom Photoshop brush to create the snow overlay.

The printed card was handed to the contact, to his great delight, during our pre-holiday meeting.